Please check this website in the future for postings of previous lectures, information on future lectures, and other resources for the study of Early Christianity.

Georgetown University, Georgetown College, and the Department of Theology are deeply grateful to the Costans for this generous gift.

Contact: Julia A. Lamm, Professor of Theology and Founding Director of the Costan Lecture: Costan.Lecture@georgetown.edu

Department of Theology and Religious Studies, Georgetown University
Invites you to the

“Ascetic Influencers: The Manichaeans and the
Development of Early Christian Asceticism” 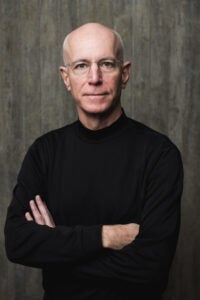 “Ascetic Influencers: The Manichaeans and the Development of Early Christian Asceticism”

Description: This lecture will recover the role played by the followers of Mani, “Apostle of Jesus Christ” (216-277 CE), and the church he created, in the formation of the Christian ascetical movements out of which “monasticism” emerged in the fourth and fifth centuries. Recovery of Manichaean manuscripts in the twentieth century and their eventual publication has transformed our understanding of the origins of the Manichaean movement, its prominence and geographical spread in Late Antiquity, and the threat it posed to Nicene Christianity not only by its beliefs but also by the ascetic practice of its elite core.

COVID-19 SAFETY: Georgetown University is a vaccinated campus. Members of the GU community should expect to show their GOcards; visitors should show confirmation of having submitted documentation via the public health portal (link provided with registration). Everyone inside a university building is required to wear a mask covering mouth and nose at all times. 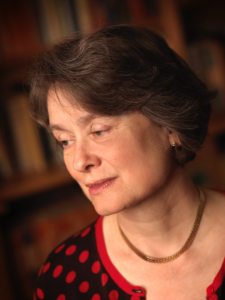 Sarah Coakley is Norris-Hulse Professor of Divinity emerita, University of Cambridge, Research Professor at Australian Catholic University (Melbourne and Rome), and Honorary Fellow, Oriel College, Oxford. Earlier in her career she has taught at the Universities of Lancaster, Oxford, Princeton and Harvard (where she was Mallinckrodt Professor of Divinity, 1995-2007). She was elected a Member of the European Academy of Sciences and Arts in 2012, the same year in which she delivered Gifford Lectures at Aberdeen University. She is currently writing a four-volume systematic theology, the first volume of which was published as God, Sexuality and the Self: An Essay ‘On the Trinity’ (2013).  Her Gifford Lectures are forthcoming as Sacrifice Regained: Evolution, Cooperation and God.

Amy-Jill Levine is University Professor of New Testament and Jewish Studies, E. Rhodes and Leona B. Carpenter Professor of New Testament Studies, and Professor of Jewish Studies at Vanderbilt Divinity School and College of Arts and Science; she is also Affiliated Professor, Centre for the Study of Jewish-Christian Relations, Cambridge UK.  Her books include The Misunderstood Jew: The Church and the Scandal of the Jewish Jesus; The Meaning of the Bible: What the Jewish Scriptures and the Christian Old Testament Can Teach Us (co-authored with Douglas Knight); The New Testament, Methods and Meanings (co-authored with Warren Carter), and the thirteen-volume edited Feminist Companions to the New Testament and Early Christian Writing. Her most recent volume is Short Stories by Jesus: The Enigmatic Parables of a Controversial Rabbi. Dr. Levine is also the co-editor of the Jewish Annotated New Testament. Holding the B.A. from Smith College, and the M.A. and Ph.D. from Duke University, she has honorary doctorates from the University of Richmond, the Episcopal Theological Seminary of the Southwest, the University of South Carolina-Upstate, Drury University, Christian Theological Seminary, and Franklin College. A self-described Yankee Jewish feminist, Professor Levine is a member of Congregation Sherith Israel, an Orthodox Synagogue in Nashville, although she is often quite unorthodox. 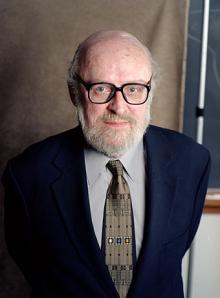 Tracy is the Andrew Thomas Greeley and Grace McNichols Greeley Distinguished Service Professor Emeritus of Catholic Studies, and Professor Emeritus of Theology and the Philosophy of Religions at the University of Chicago Divinity School and the John U. Nef Committee on Social Thought. He delivered the Gifford Lectures in 1999: “This Side of God.” A noted Catholic teacher, scholar, priest and theologian, Tracy earned his licentiate and doctorate in 1964 and 1969, respectively, at the Gregorian University in Rome.  He taught at Catholic University of America from 1967 to 1969, when he joined the faculty at the University of Chicago Divinity School. His courses focused on a wide variety of courses in contemporary theology, in philosophical, systematic and constructive theology and hermeneutics, and on issues and persons in religion and modern thought. Professor Tracy’s publications include Blessed Rage for Order (Harper San Francisco (1979), The Analogical Imagination (Crossroad, 1981), Plurality and Ambiguity (Harper & Row, 1987), and On Naming the Present: Reflections on God, Hermeneutics, and Church (Orbis Books, 1994).  He is currently writing a book on God based on his Gifford Lectures, “This Side of God.” 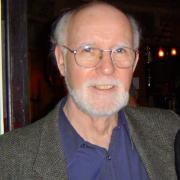 McGinn is the Naomi Shenstone Donnelley Professor, Emeritus at the University of Chicago, The Divinity School. He is an internationally respected scholar in the history of Christianity and the history of Christian thought, and he has written extensively about spirituality and mysticism. His current project is a seven-volume history of Christian mysticism in the West under the general title The Presence of God (The Crossroad Publishing Company). The five volumes that have already appeared are The Foundations of Mysticism, The Growth of Mysticism: Gregory the Great through the 12th Century, The Flowering of Mysticism: Men and Women in the New Mysticism 1200-1350, The Harvest of Mysticism in Medieval Germany, and The Varieties of Vernacular Mysticism: 1350-1550. His most recent book outside that series is Thomas Aquinas’s Summa Theologiae:  A Biography (Princeton University Press). 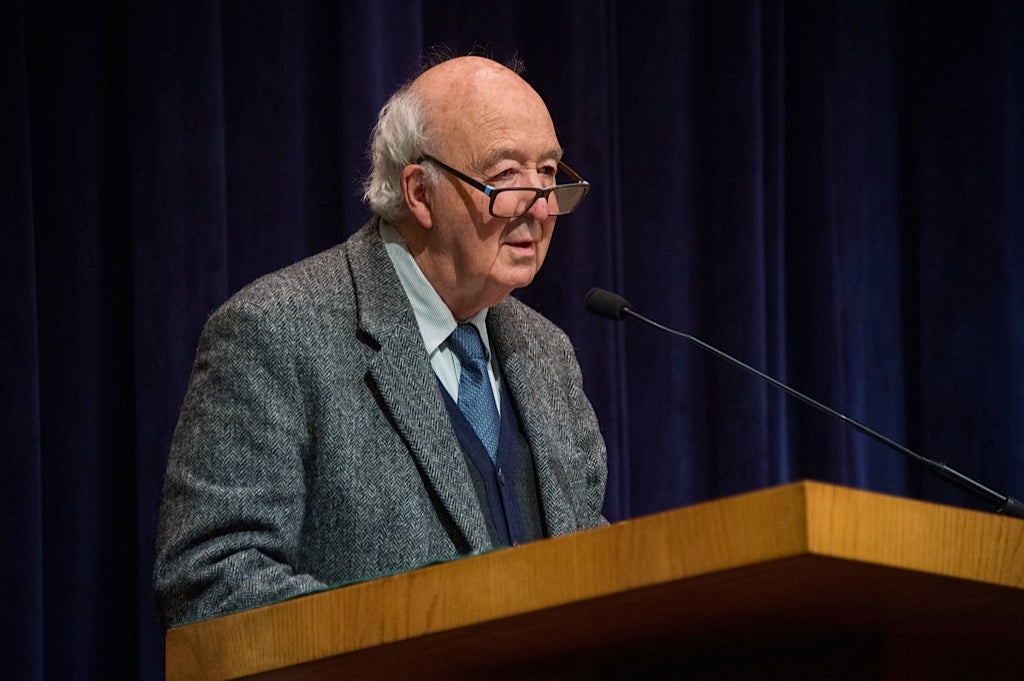 Peter Brown is the Philip and Beulah Rollins Professor of History, Emeritus at Princeton University. He is widely regarded as the leading historian of Late Antiquity– indeed is credited with having coined the very term “late antiquity.” He has written numerous groundbreaking historical books including: Augustine of Hippo (1967, 2000); The World of Late Antiquity (1971); The Cult of the Saints (1982); The Body and Society (1988); Power and Persuasion in Late Antiquity: Towards a Christian Empire (1992); Authority and the Sacred: Aspects of the Christianization of the Roman World (1995); The Rise of Western Christendom: Triumph and Diversity, A.D. 200-1000 (1996, 2003; 2013); Poverty and Leadership in the Later Roman Empire (2002); and, most recently, Through the Eye of a Needle: Wealth, the Fall of Rome, and the Making of Christianity in the West, 350-550 AD (2012).